Founded in 1974 by a group of experienced attorneys, Sternthal Montigny Greenberg St-Germain llp has since built an enviable reputation thanks to an experienced and highly qualified team. SMGS stands out as a leading boutique business firm by offering its diversified clientele a high level of expertise reinforced by client-focused services.

At SMGS, it is not only about the individual attorney but truly the quality and the experience of the team as a whole. Whether our clients are dealing with a corporate matter or a litigation issue, you can count on our team to consult with each other in their specific area of expertise in order to effectively address your needs.

We favor a collaborative approach with our clientele in order to anticipate and avoid their legal problems. Our attention to detail and the effectiveness of our personalized approach has always been a staple of our firm, resulting in our clients continued appreciation for the services we provide.

By working closely with our clients, we develop a better understanding of their personal and business priorities. Our goal is to simplify the planning and organization of their affairs, both on a commercial or personal level, in order to avoid possible problems as well as to seize the opportunities that present themselves.

When we are consulted on a particular issue, we identify what is material to the problem, collect all the relevant information, research the applicable legislation and case law, in order to ultimately develop the legal and practical strategies tailored specifically to the issue at hand. 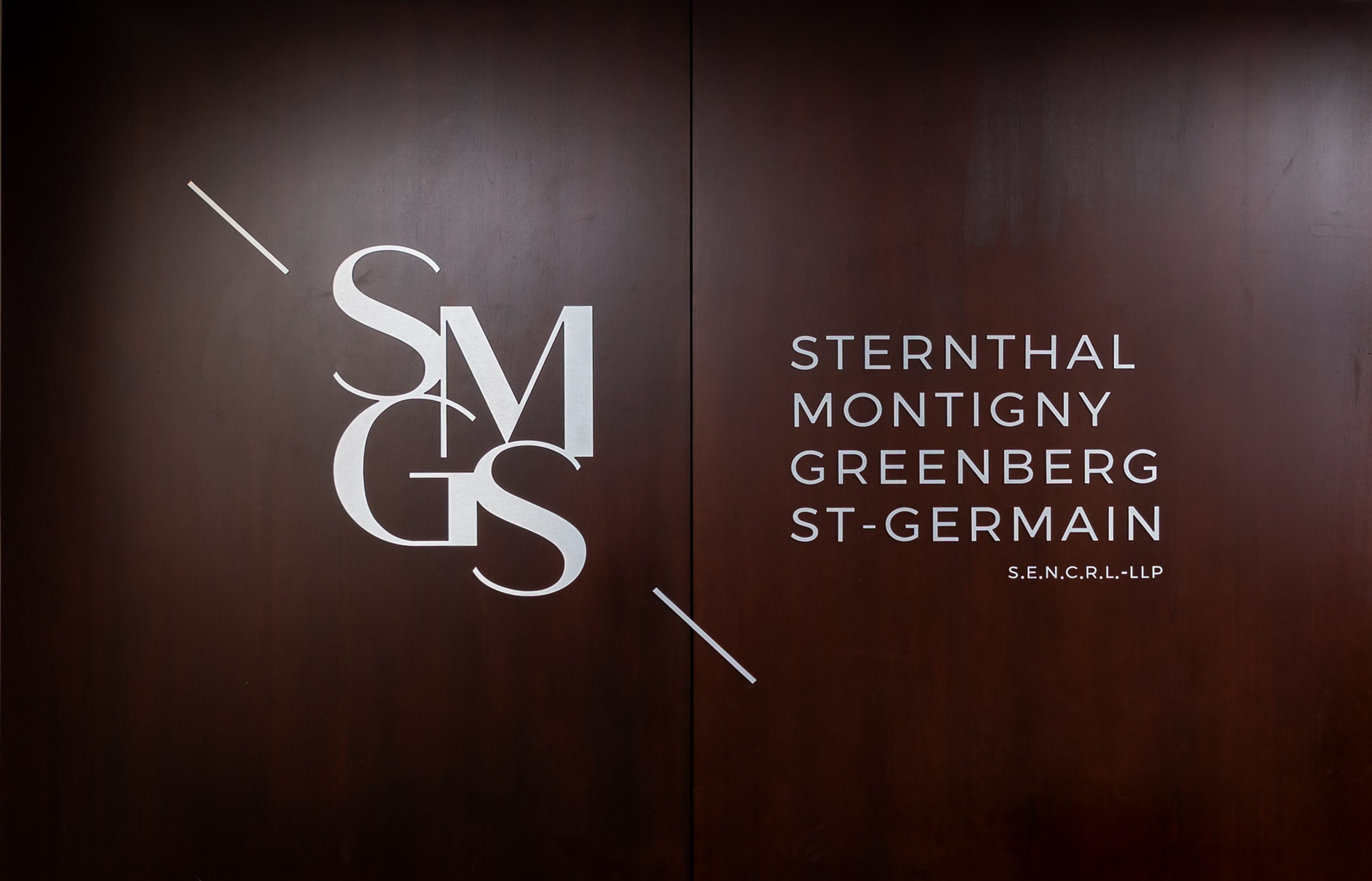